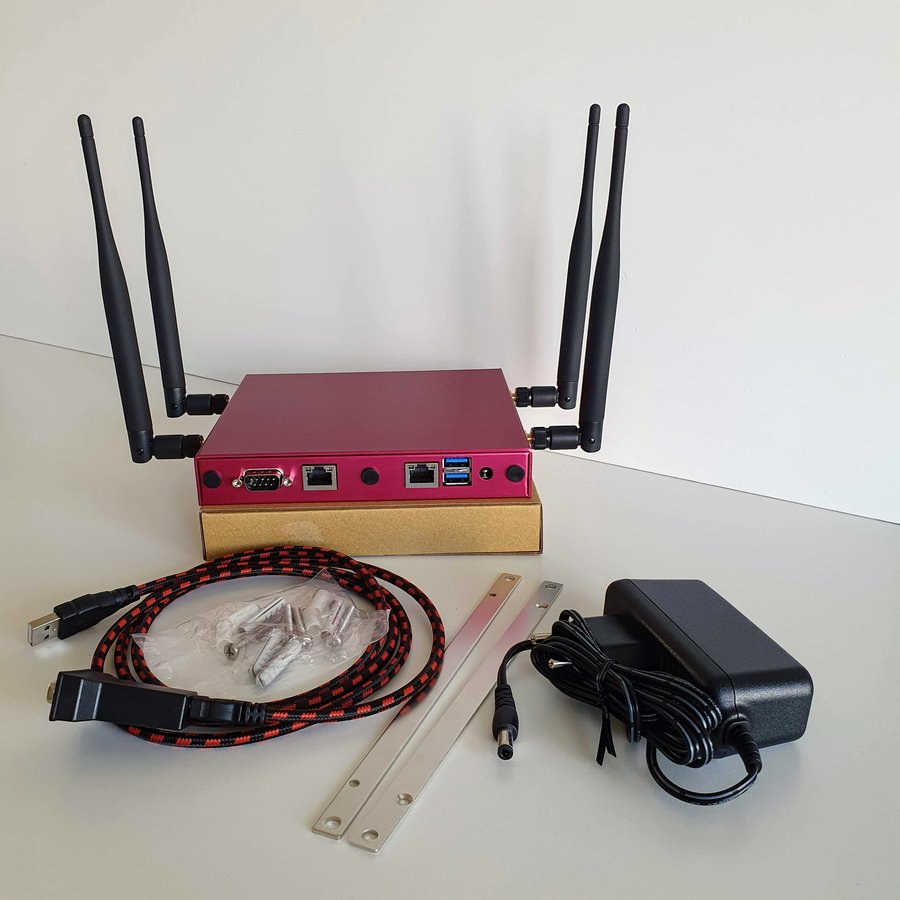 Depending on the configuration, it's either a single-band (one card) or dual-band (two wifi cards) access point.

The router is shipped assembled, pre-configured, optimized, and ready to use (unless you choose otherwise).

APU router is the most open-source network device you can buy. It comes with an open-source BIOS, an open-source operating system of your choice, and open hardware schematics. It's not locked down in any way.

The wle600vx card is dual-band, but can't operate in both bands simultaneously. To have a simultaneous dual-band access point, you need two wifi cards.

This hardware can run any operating system, but we HIGHLY recommend using OpenWRT because it delivers superior WiFi performance in comparison to other systems we have tested. wle600vx wifi card is not supported by BSD(pfSense, OPNSense), it works great with Linux (OpenWRT, IPFire, Ubuntu, etc). 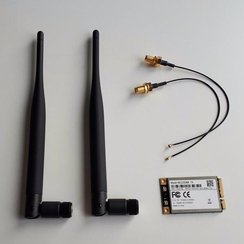 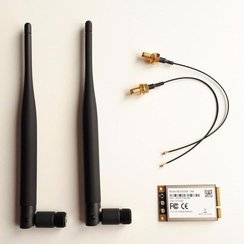