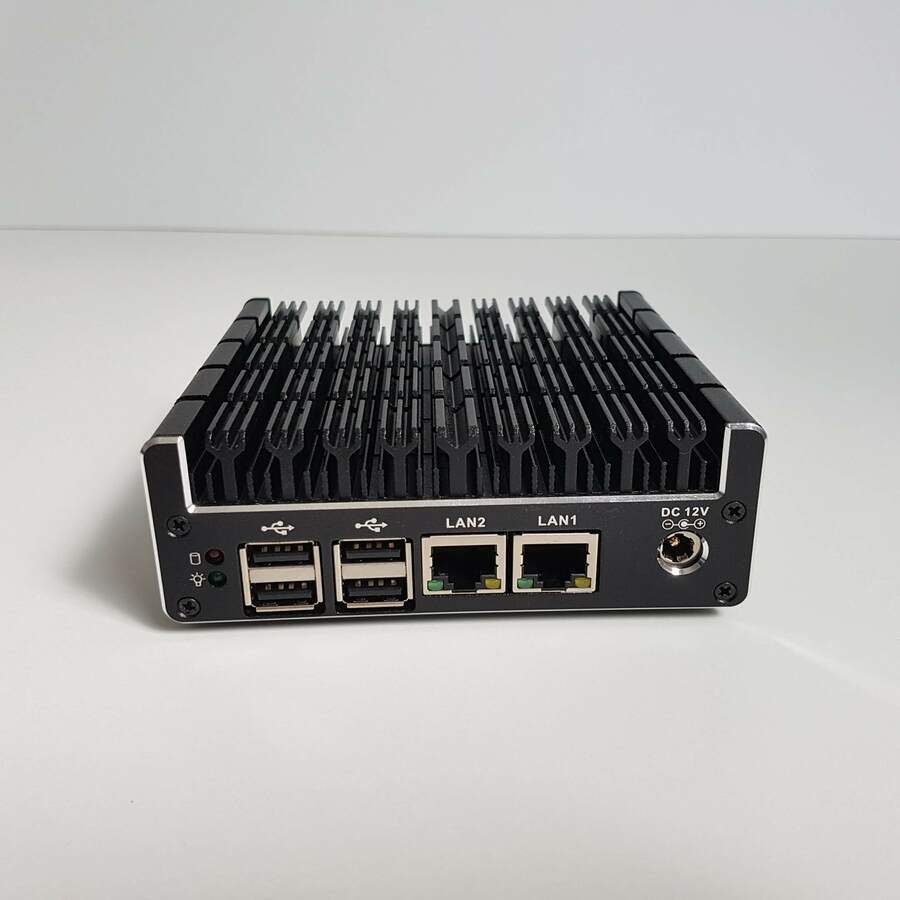 TLSense J3060 is a dual-port, small form factor appliance; its performance is between APU and the full-size TLSense routers.

Routing performance is significantly better than APU. It routes full gigabit on pfSense 2.6 and OPNsense without any configuration tweaks.

OpenVPN performance is similar to APU - about 100Mbit/s. If you are planning to build a high-performance VPN gateway, consider the full-size routers.

It's a versatile appliance that can be configured as a firewall, router, VPN client, DHCP Server, DNS server, etc. In addition, it has an HDMI port, which makes it possible to use as a media server or similar.

Included in the box

Comparison to other models offered in the store 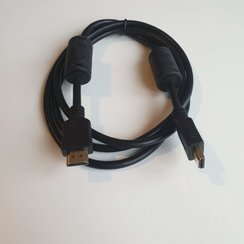