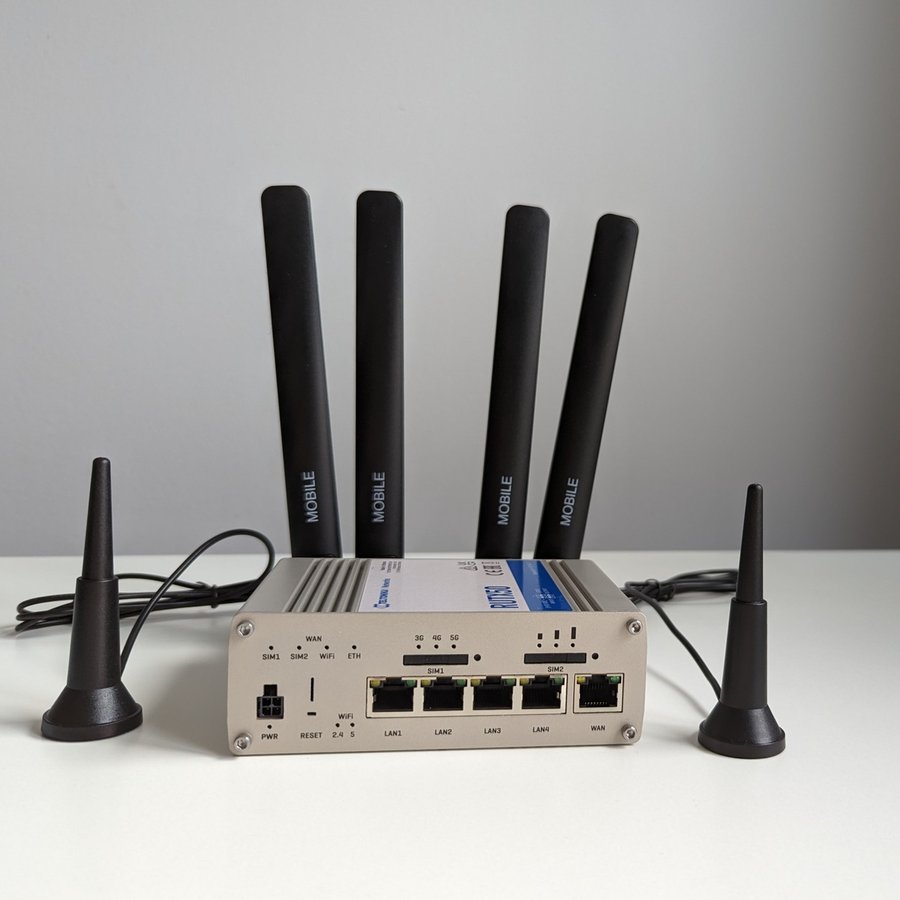 RUTX50 is an "all in one" device, combining the function of a Router, Switch, Mobile LTE gateway, GPS, and a dual-band WiFi access point.

This device is similar to RUTX11, but it has a 5G modem. 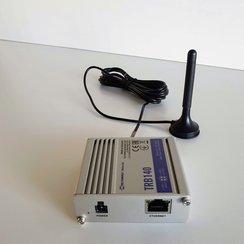 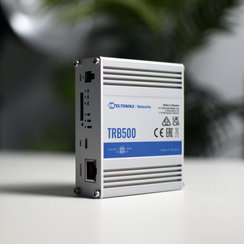 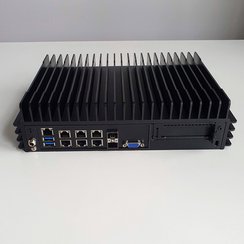