What's the difference between APU2, APU3 and APU4 boards?

APU2, APU3 and APU4 boards are very similar in design and performance. There are few differences that are worth knowing if you plan to build a system based on APU motherboard.

APU3 can be seen as a variant of APU2 optimized for LTE. See /knowledge-base/apu-boards-spec-comparison for the full comparison.

APU3/APU4 boards have two SIM slots, and are optimized for LTE connectivity. It means that you can connect two mPCIe LTE modems and have 2 additional links for failover or as a main connection. Even if you are just planning on having one LTE/3G connection, we recommend APU3 or APU4 as these board have been extensively tested by PC Engines and optimized for this purpose.

The only difference between APU3 and APU4 is in number of LAN ports. APU4 has 4 ports while APU3 has 3.

There are two typical uses for APU3/APU4 boards: 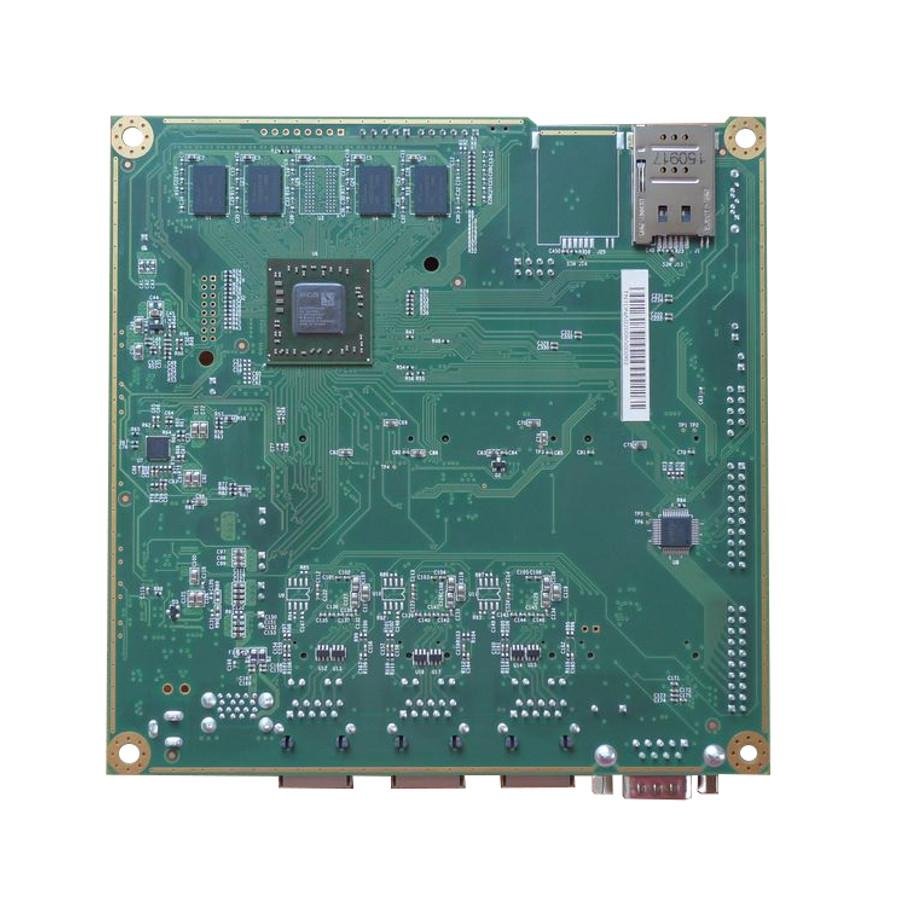 Not recommended for 3G/LTE connectivity. 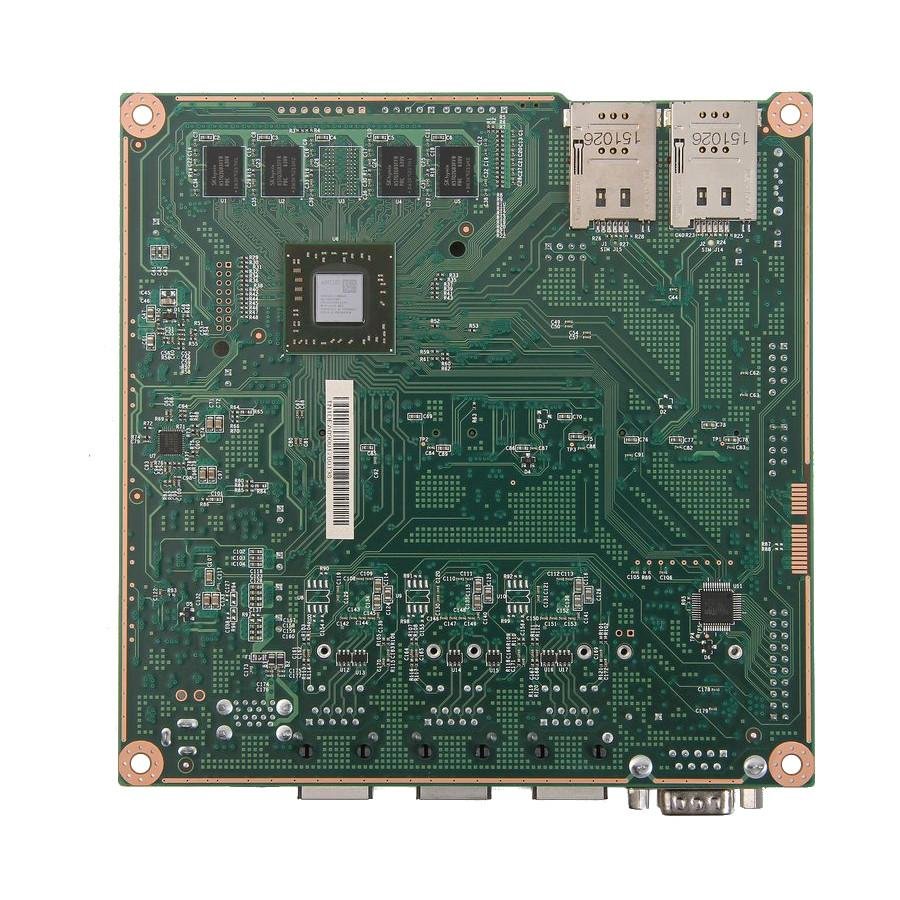 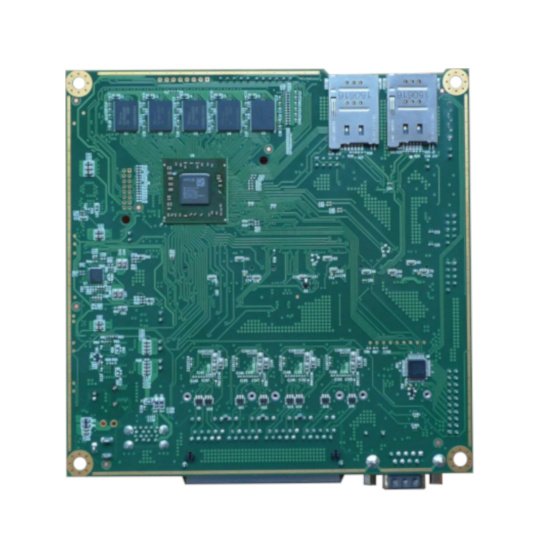 APU4 is almost the same as APU3, but has 4 NICs instead of 3

It's important to note that APU boards don't have built-in LTE/3G modems. Modems must be purchased separately and connected to the mPCIe slots.

There are several modems that have been tested and are known to work well with APU3 and APU4. The ones we have tested are: 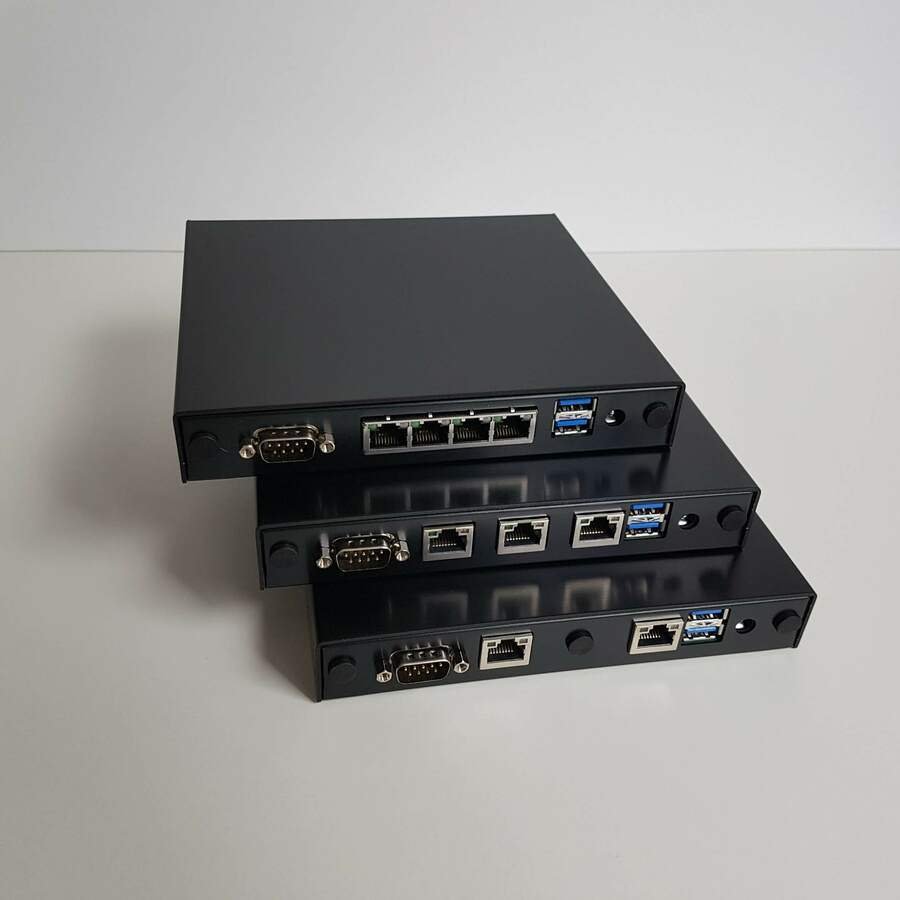 Tip: check out many similar articles in our Knowledge Base.