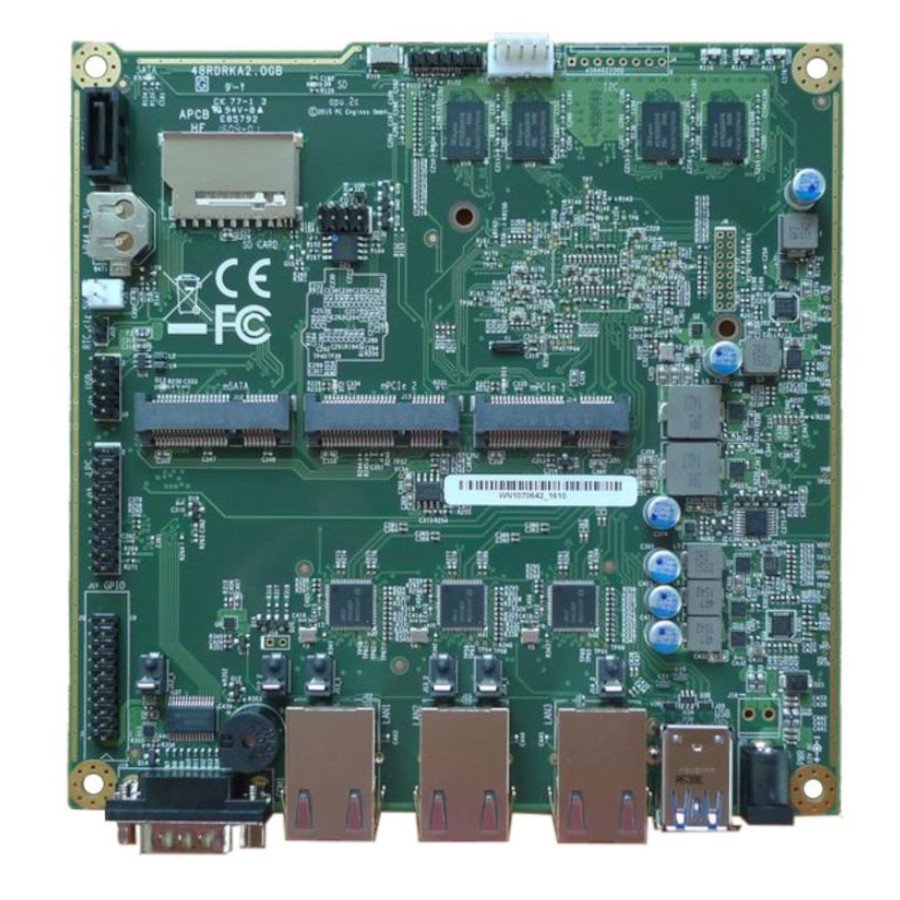 Perfect for a firewall/router or other small embedded systems.

See the comparison between APU2, APU3 and APU4 boards for more details. 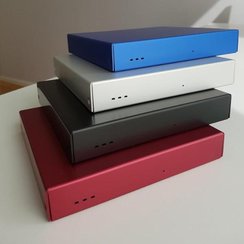 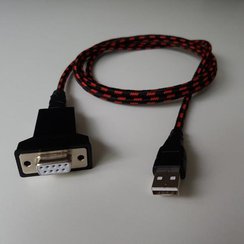